All the latest information from the textile world 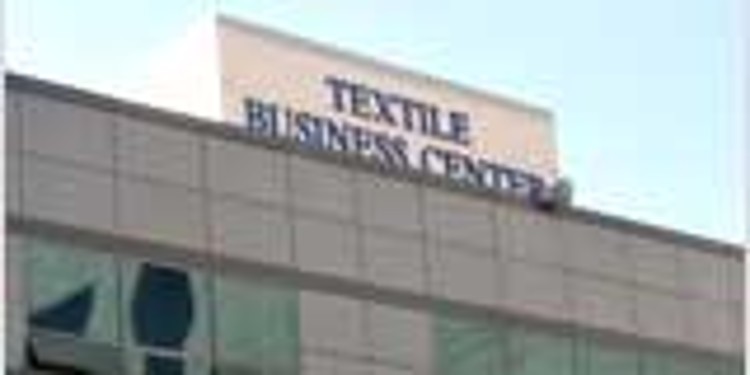 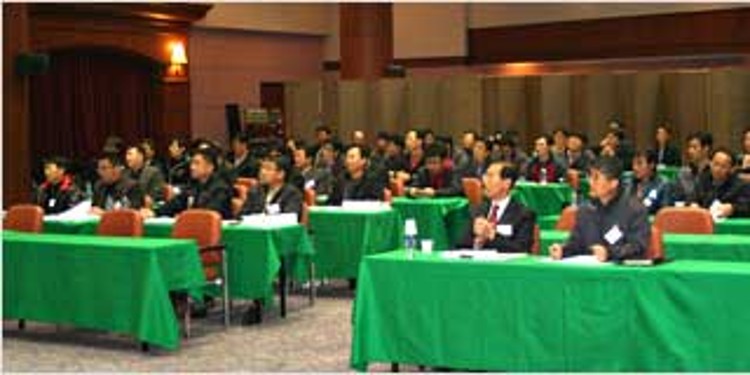 A total of 92 customers from 44 different companies in the weaving industry took part in the conference. 27 percent of the participants came from the apparel sector and 21 percent from the upholstery sector. 38 percent of those attending represented technical textiles and the remaining 14 percent came from weaving-machine manufacturers Dornier, Picanol, Toyota and Tsudakoma. 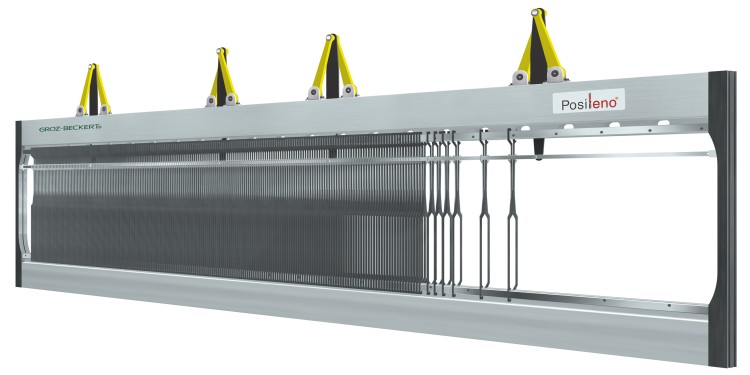 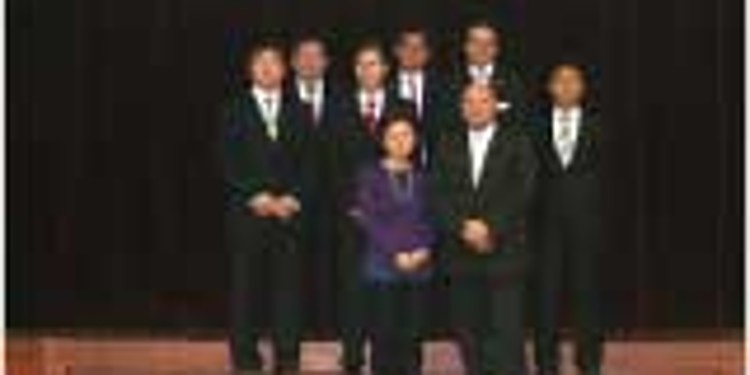 After the guests had been greeted and introduced to the topic Mr. Gianpaolo Sciortino, CEO of Groz-Beckert Korea, opened the conference with a general presentation of the Groz-Beckert company. The services provided by the Technology and Development Center (TEZ) and its objectives were also presented - as was the value-added offered by the TEZ to its customers inside the entire length of the textile value chain.

After this Mr. Renato D'Agostino, Sales Manager of the Weaving Division, went on to address the core topic of the conference, and the participants were informed at length about the innovative leno system PosiLeno®. Alongside all theoretical and technical aspects, the agenda topics also included global operational status and sales figures. A question-and-answer round led to fruitful and intensive discussions.

The presentation was followed by a brief guided tour, and the conference participants were able to inspect the PosiLeno® system installed at the KTDI in practical operation. Great interest was shown in the performance of PosiLeno®. The increase in productivity and the overall simplification of the leno weaving process that PosiLeno® represents both became crystal-clear! The participants were especially impressed by the high weaving speeds of the PosiLeno® system, which far exceed those of conventional devices. For the leno weaving demonstration a Para-Aramid yarn with 1500 Denier/1000 filaments was used on a state-of-the-art Dornier looping machine. 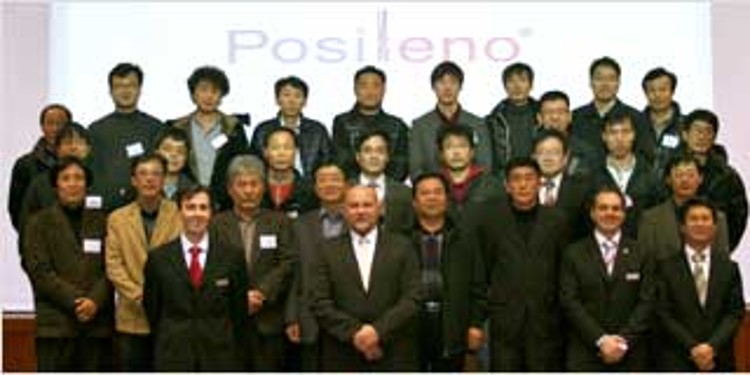 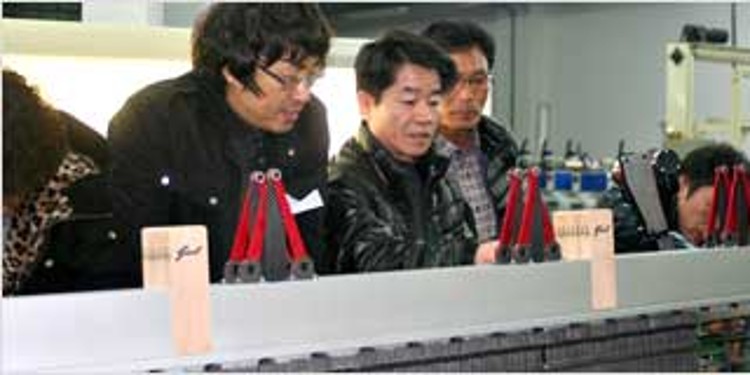 Leno weaving with the PosiLeno® system covers a very broad range of applications, from industrial and technical materials with Aramid all the way to applications in the apparel sector. A final survey confirmed the success of the conference and the high level of interest in the Korean market: Over 90 percent of those present showed interest in leno weaving, regarding it as an especially lucrative niche in the market.

If you have any questions, or would like to know more about PosiLeno®, you can contact the Groz-Beckert experts here.