Focus on the textile world: from recycling to networking

Bangladesh has undergone a remarkable development over recent decades. The annual growth rate is approximately 6%. Today, Bangladesh is the world's second-largest exporter of clothing after China. With its textile strongholds around Dhaka and Chittagong, Bangladesh exports goods worth over 25 billion US dollars worldwide each year. Join us on a trip through South Asia and form your own opinion of the objectives, solid progress, and also the current challenges in Bangladesh.

From a developing to an emerging country

The moment we arrive in Dhaka, capital of Bangladesh, we can see there are visible changes compared to just a few years ago. The changes to the metropolitan infrastructure are making rapid progress. One of the projects we notice is the construction work of the new metro line.

Continuing our journey, on the banks of the River Padma we see the bridge under construction that will connect the north and east of the country to the southwest in the future. Once completed, the ambitious project will significantly shorten the travel and transportation time, and it promises to give the economy a further boost.

However, the development of roads and transport routes is just one of many measures to promote growth up until 2021, the year when the country celebrates the fiftieth anniversary of its independence. 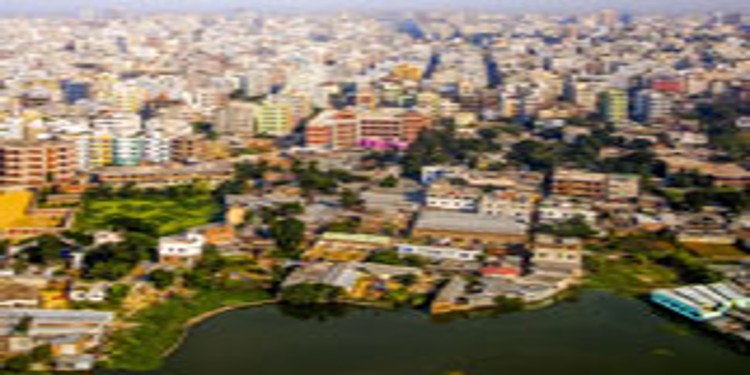 Today, Bangladesh is not only number 35 in the World Bank ranking with respect to economic attractiveness but has already managed the step from a low to a middle-income level, by definition of the World Bank. Nevertheless, the country continues to receive trade benefits reserved for "Least Developed Countries", because classification of income and assessment of socio-economic status are two different things.

Since the year 2011, when the government announced its intention to turn Bangladesh into a “middle-income country" by 2021, the country’s crucially important textile industry has also changed significantly. Approximately 4.5 million residents of Bangladesh work in the textile sector. Taking into account the upstream as well as the downstream processes, the textile industry forms the livelihood of 20 million employees. It is obvious that this branch of industry is essential for the country with a total workforce of 79 million people. 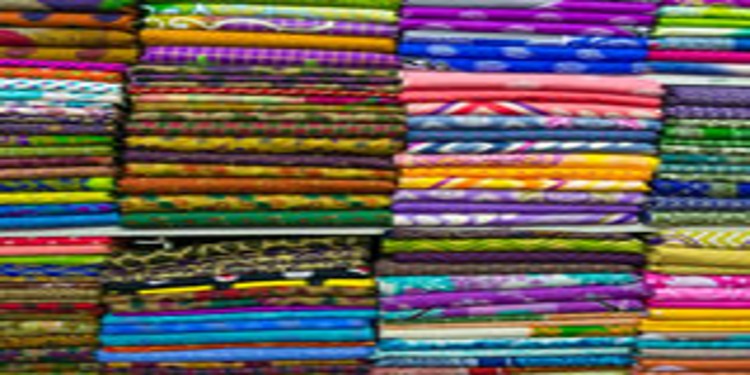 With a share of 80% of all exports, the textile sector is also by far the most important export industry of Bangladesh, and 75% of it are covered by the five major product categories: T-shirts, pants, sweaters, woven shirts and knitted shirts, which are sent primarily to large retail chains in Europe and the US.

Over the past 35 years, Bangladesh has generated around 25 billion US dollars annually in the apparel sector. For the next five years, double that figure is planned – a huge challenge for all involved.

The benefits of this small, densely-populated country in South Asia include the current slowdown in the development of the Chinese market, the expansion of its own infrastructure, the flexibility of its factories – making it possible to manufacture different types of products – a greater awareness of the importance of education and training, and also competitive prices.

Winds of change in the textile industry

After two terrible accidents in the years 2012 and 2013 that shook the Bangladesh textile industry to its foundations, it was time to stop and reflect. In the effort to grow rapidly and to remain competitive, safety aspects had not been adequately considered. Bangladesh rose to this challenge. Important steps toward better safety standards and working conditions in textile factories were introduced and implemented. Compliance with these new standards is now monitored by facilities created especially for the purpose.

Issues such as energy, the rule of law, adaptation to climate change, and labor law are all integral components of the new political strategy. For example, companies that convert to sustainable production methods can expect to receive subsidized loans. In addition, higher minimum wages and better education have already led to improved working conditions and higher acceptance by foreign clients. 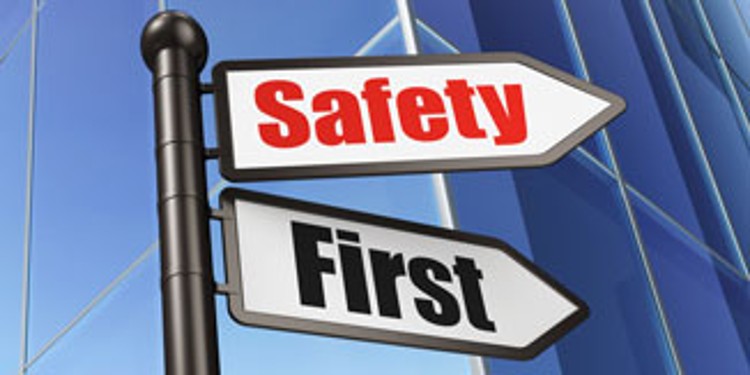 Bangladesh intends to capture a piece of world market growth for itself. The country sees great opportunities ahead of its important anniversary in 2021 – and the new strategy and measures taken show that Bangladesh is on track to sustainably achieve its goals.