Focus on the textile world: from tradition to productivity

Nonwovens production in China has increased from less than 100,000 tons in the early 1990s to more than 2 million tons in 2012. The reason for this is increased demand for nonwoven fabrics in China, in addition to an increased export of nonwovens from China of either nonwovens or of products into which nonwovens have been processed. However, it is difficult to define exactly what proportion of the nonwoven products that were produced in China ultimately ends up outside of China.

Looking at the statistics of the major producing countries outside China, one can usually detect a very significant increase in nonwovens production. Annual production growth in the double digits is not uncommon here. This could indicate that a large part of the nonwovens produced in China are also used domestically.

Generally, income in the eastern regions of China has exceeded a threshold that is now enabling the population to indulge in luxury provided by significantly increasing consumption. This has of course also affected demand for nonwovens. 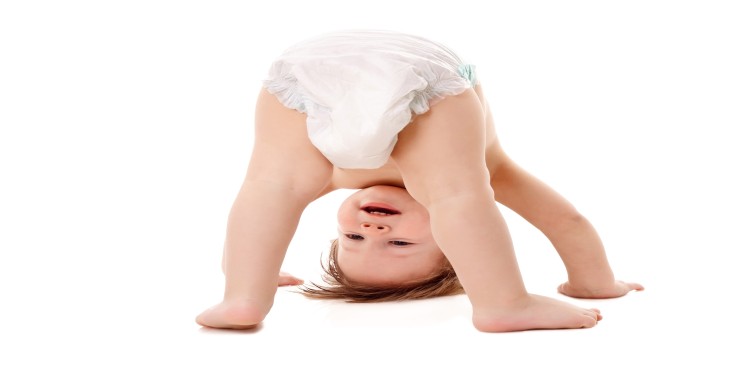 One only has to consider the market for baby diapers. Demand for disposable diapers has increased significantly in recent years - a clear effect of higher incomes. Yet fewer than 40 percent of all parents in China use disposable diapers for their babies. Huge market growth is expected here, and the same applies to the wipes and personal care sectors.

In the technical field, filter applications are a growth segment for nonwovens. The Chinese leadership is extensively engaged with "the fight against smog and pollution." The objectives are clean air, lower emissions and a better quality of life. Tougher regulations will continue to boost demand for a wide variety of filter media in the future.

Development of the West - Geotextiles are in demand

The "Go West" strategy of the Chinese government, i.e. the development of western China, is also worthy of mention. The equivalent of more than 400 billion Euros has been earmarked for this. Almost half of this amount will pay for expansion of the railroad network, highways and airports. This will result in increased demand for geotextiles – a product group that constitutes another rapidly growing segment in China.

This strategy is already paying off. In growth terms, the gross national product of western China partially exceeds the increase in the eastern regions of the country. As a result, demand for nonwovens will continue to rise in East China, as will the number of companies that produce nonwovens. The resulting demand for nonwoven fabrics will probably be covered by production capacity in China. Numerous established Western companies thus produce in China to serve the local market rather than necessarily exporting products abroad. 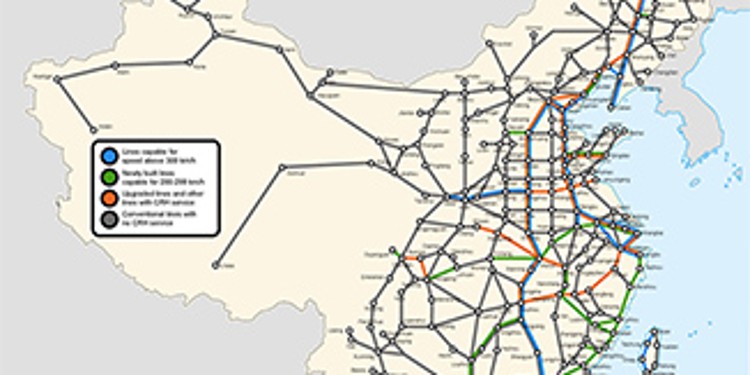 The trend is leveling off –production relocation

Since 2006, there has been a steady drop in the trend toward relocating production to China. In 2012, these relocations were at their lowest level for 18 years. Indeed, there has even been an increase in the number of companies shifting their production away from China again. The main reasons here are factors such as an increase in local labor costs, high personnel turnover and a lack of qualification among the available labor force in China. A shift back from China is not always smooth, however. Some Western countries have concentrated so hard on the service sector in recent years that it is even difficult to find qualified staff there as well.

In summary, China is a rapidly growing market that will register more growth in its nonwoven product sector than most other countries for many years to come. However, a shift of nonwovens manufacturing companies to China on a large scale is not apparent. Internationally active companies will continue to open production facilities in China to serve the local market, and will certainly also export a portion of the goods they produce. Nonwovens production outside China will not become extinct, however.